Canada is a multicultural and diverse country. Canadian cuisine is a mix of tastes from different parts of the world. North America’s climate has a major impact on what Canadians eat. It is harsh almost all over the country, so most Canadian foods have warming properties. Soups, which effectively kill hunger, are very popular there. There is nothing better during a cold day than a hot and tasty Canadian soup, of which the main ingredients are minced meat and mushrooms. THAT’S RIGHT, MUSHROOMS.

Last year, two test aluminum lorries with a detachable electric drive set out for Canada, the solutions of which we are precursors (we successfully implemented this drive 5 years ago) worldwide, leaving competing companies far behind. Travel to their destination took about two months, another four months were testing and waiting for the Customer’s opinion. The Customer’s opinion is extremely valuable to us, we do our best to make sure our product is of the highest quality. We are proud of the fact that our NEWTON series lorry, as a Polish product, enjoys the recognition of many mushroom farms around the world and meets their high standards.

The benefits of working with Newton during harvesting are noticed almost immediately. The construction of the lorry, which guarantees the safety of the mushroom farm workers, the ability to pick from the bottom and last shelf, as well as automation of the movement of the lorry platform, ensure comfort of work and higher yields.

And today? Today, the container is already loaded. We’re moving towards Canada ?. Two-month route and the start of picking mushrooms with NEWTON!

And then? How about a Canadian soup? ? 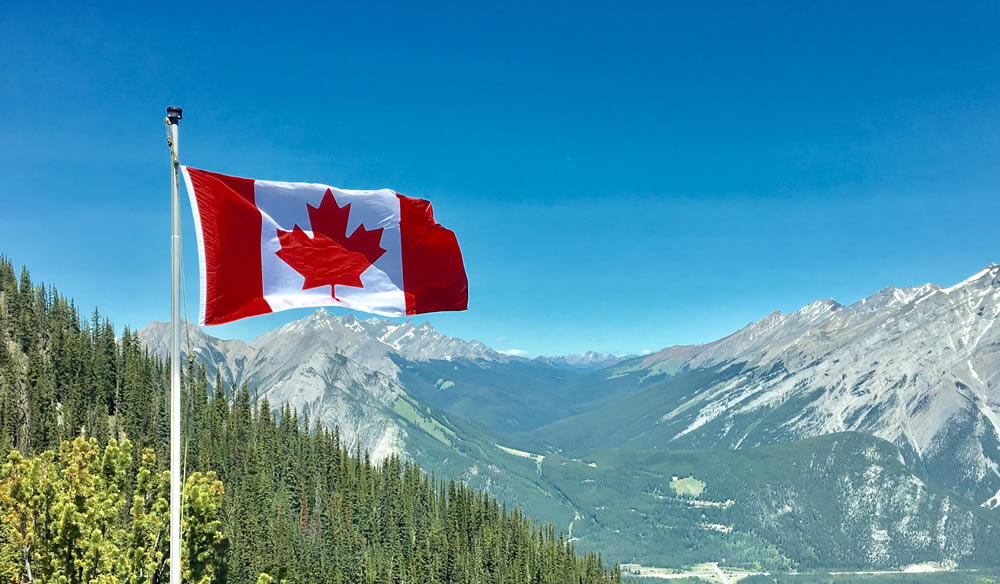